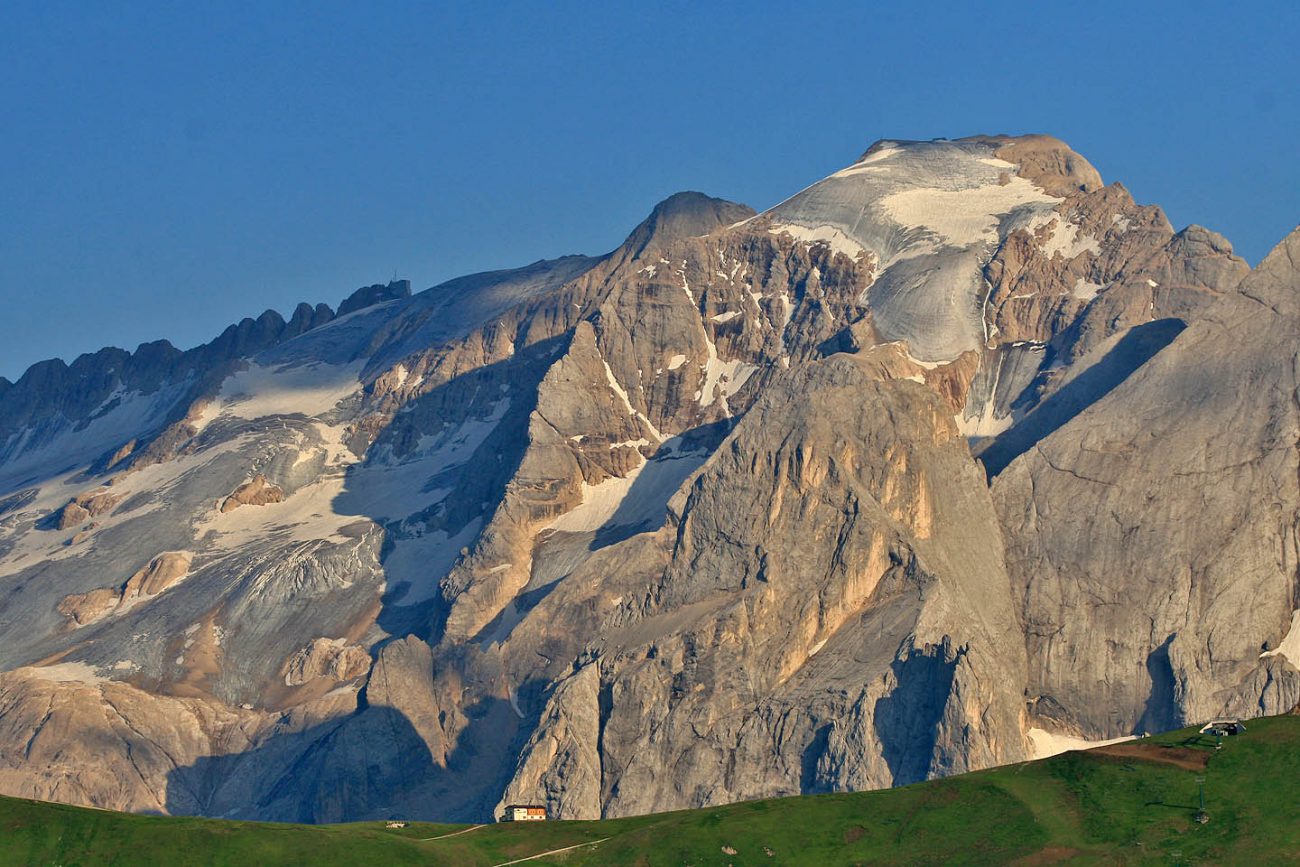 On our planet, temperature is increasing and the sea level is growing, submerging parts of the Earth. Many small glaciers on the Dolomites could melt in the next decades. In the last 15 years, the source of the mountain Marmolada has become smaller and has moved 130 m back.

The alpine territory at high altitudes is changing quickly, as you can see from the pictures of the glaciers of Tofana and Marmolada taken in different moments. Alpine glaciation has been coping with this situation for 30 years.

Paris, the 12th of December 2015: a meeting to save whatever can be saved

“It always seems impossible until it’s done”: this is the most reminded sentence during the conference of the Parties (COP 21), held in Paris on the 12th of December 2015. The former President of South Africa Nelson Mandela pronounced this sentence. Coping with the topic of global warming and the problems connected to it is not easy. By the way, for the first time in 2015, 188 countries have approved an agreement to hinder climate change, which is affecting above all poorer countries, trying to get out from a system dominated by fossil fuels. The assessment of the Intergovernmental Panel on Climate Change (IPCC) has been an example. Its aim was providing the world with a clear and scientifically proved vision of the actual situation concerning the knowledges about climate changes and their potential environmental and socio-economic impacts.

The surface temperature in the last three decades has been warmer than in any other previous decade. In the northern hemisphere, the years from 1938 to 2012 have probably been the warmest of the last 1400 years. Moreover, during the last 20 years, the ice caps in Greenland and Antarctic have lost mass, glaciers have kept reducing in the whole planet, and the dimension of the sea ice has decreased, while the average sea level between 1901 and 2010 became 0.19 m higher. What can we expect? The best hypothesis is that the global surface temperature at the end of the 20th century is going to be 1.5 °C higher than in the period between 1850-1900, and that global warming is going to last even after the year 2100, varying according to the regions.

What is going to happen to the Dolomites and their glaciers?

Today on the Dolomites, there are about 75 small glaciers. The biggest is the Main Glacier of Marmolada; its surface is 136 hectares (year 2013), and its maximum depths (between Punta Rocca and Punta Penia) are 20 meters. In the last 15 years, its source has moved 130 meters back, and for this glacier, the most important influences concerning the climate are the snow and the hot weather during the summer.

A study of the Science Museum of Trento has established the surface of the glaciers of the whole Province during the Little Ice Age (LIA): after 160 years, 74% of the ice area got lost. On the Antelao-Marmarole, 31% of the surface present in the 1950s got lost and 34% on the Cristallo. The mountain Marmolada has faced the worst situation, losing 46% of its surface, almost half of it. These small glaciers, a touristic and economic resource, could melt in the next decades. Mountain glaciers are going to melt; they are going to turn into smaller glaciers, rock islands that will “emerge” from the glacier; their top is going to be covered by rocks and to become always bigger. Vegetation is going to develop at a higher altitude, and ski routes are going to change in order to avoid places where there are too many rocks. Glaciers are our richness: the evolution of the human being and their conservation cannot be divided. In this sense, a change means being aware of humanity.

Dolomites? Let's support an u...