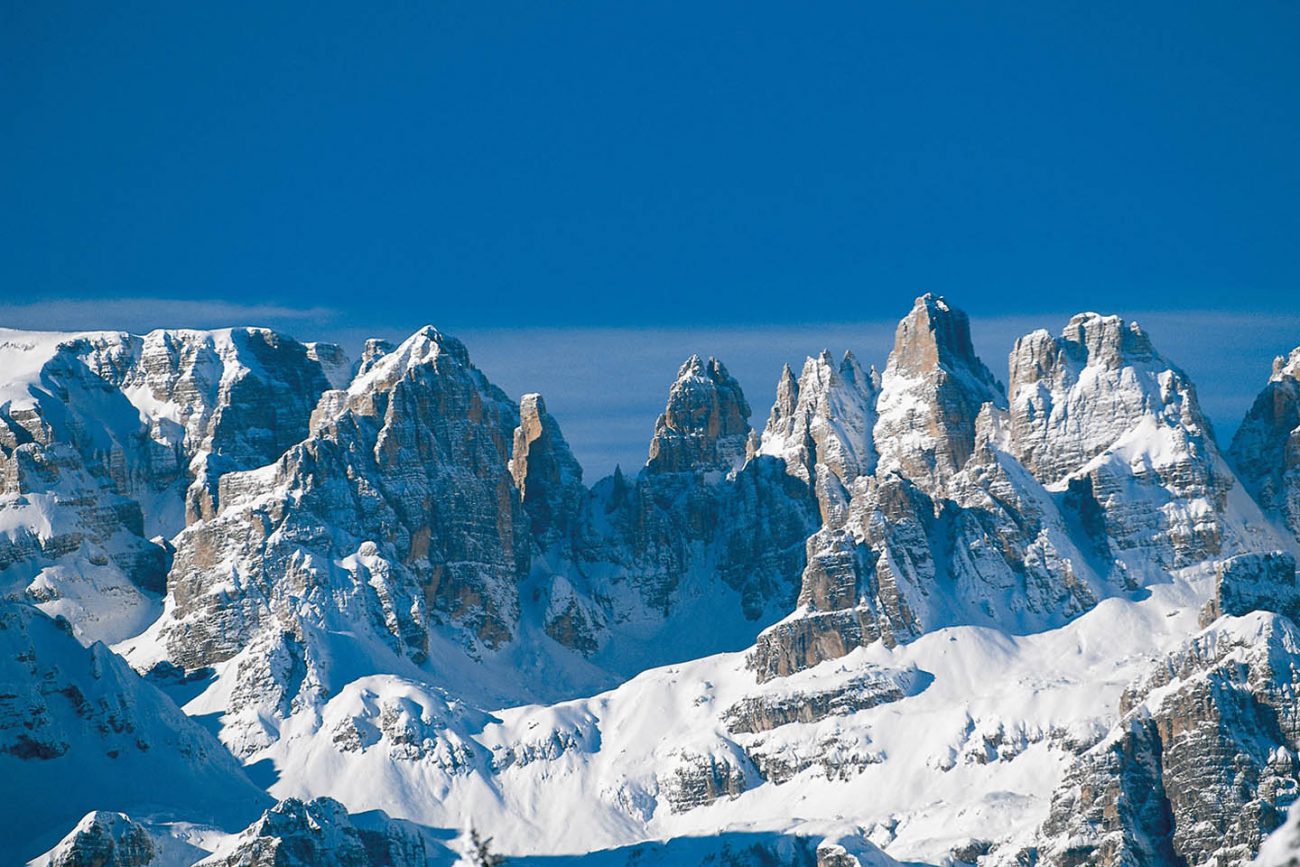 “Only if the politics about Dolomites will become more homogeneous we will be able to say that we have won the challenge UNESCO indirectly consigned us in Siviglia in date 26th june 2009”.

The procedure which brought to the successful prestigious declaration of Dolomites as UNESCO World Heritage Centre, started with Mauro Gilmozzi, Town Planning Councillor during the XIII provincial autonomous legislature of Trento (2003-2008).

“The strength of the project resides in the capability of each single territory of handing power over. This doesn’t mean to abdicating to the administrative role, but facilitating instead an unitary approach to politics, in order to characterise the Dolomitic territory as a singular area. Not only for the extraordinary beauty of the landscape and the exceptional geological relevance, but also to elevate the economic attractiveness and sustainability charateristics as a unit. The Foundation is the discussion table around which Dolomites’s unitary enhancement and valorization are considered. It is the authority in charge of the fulfillment of politics for a unitary adminitration throughout joint actions between all present actors among the territories” claims the Councillor. “The Board of Administration is the guidance of a society and, in this case, of the Foundation too. Therefore it is inside this board meeting and from the debate between municipal administrators of each territory that generates an overall political vision. Now is the time for a change of gear, aimed at the gathering of the many opportunities UNESCO offered us on a silver platter”.