The Nature Parks of the South-Tyrolean Dolomites 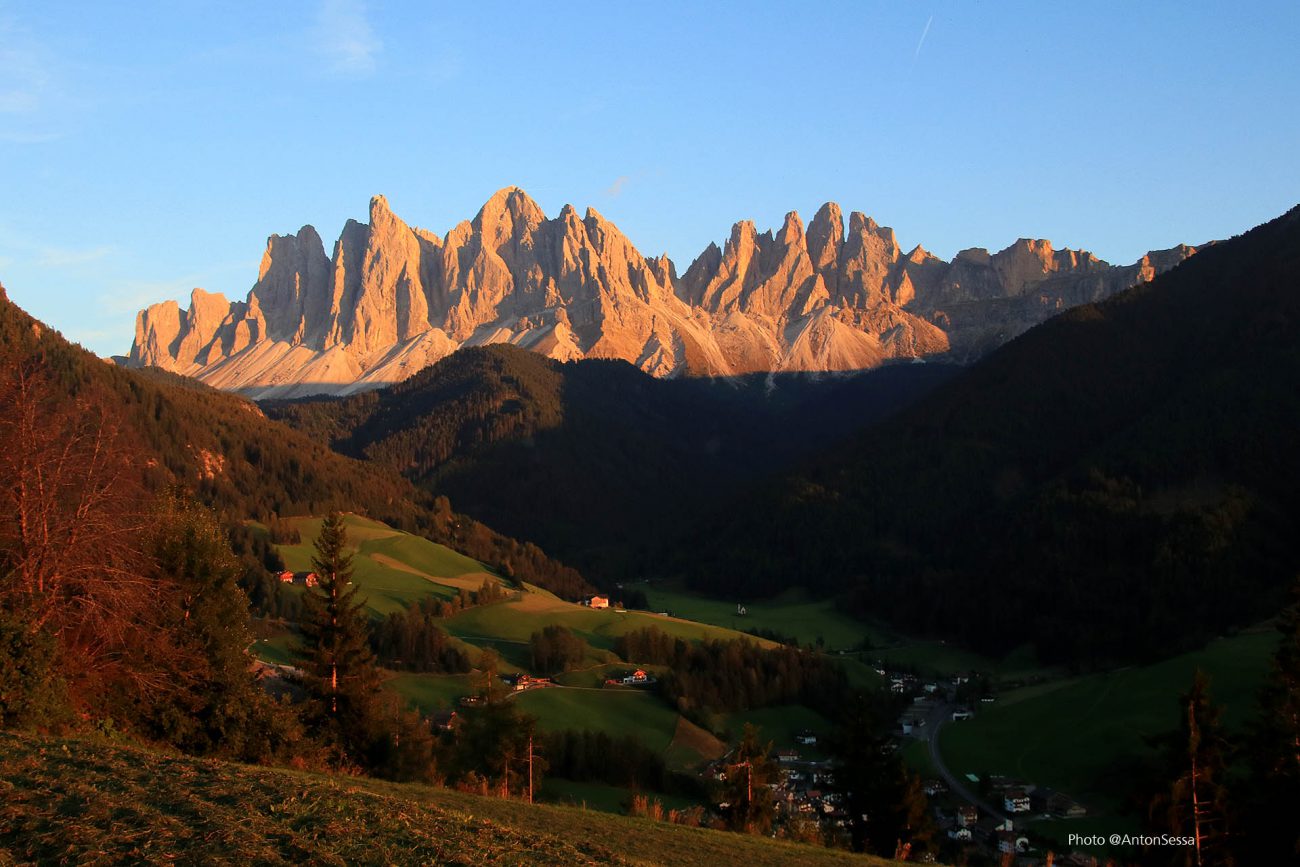 The Nature Parks of the South-Tyrolean Dolomites

Nature parks are areas dedicated to the safeguard of the natural and cultural landscape, to research, education and to the recreation of the inhabitants. Since 1974, seven nature parks have been founded: Sciliar-Catinaccio, Puez-Odle, Tre Cime and Fanes-Senes-Braies in the Dolomites, the Gruppo di Tessa located left to the Venosta Vally, Vedrette di Ries-Aurina, on the right side of Pustertal, while the Monte Corno is situated close to the border with Trentino.

Schlern-Rosengarten Nature Park was founded in 1974, the first Nature Park. The visitor centre of the park is located in the old sawmill “Stegher”, in the village of Tires, at the starting point of the Ciamin Valley. The 400 year old sawmill has been renovated and is now perfectly working. When the centre is open, from the middle of May to the end of October, every Wednesday the old saw will be working, through the water of the creek. Some days in August, workers are going to show to the visitors how wood products can be made, and visitor can become artisans in this way. Another important activity is the project “Dolomiti Ranger”, dedicated to young people from seven to twelve years and their families. This year, its topic is water: participants will play with water and get to know its dynamics, how water can shape the territory, and the different inhabitants of water.

Puez-Geisler Nature Park is located in Grödental and Badia Valley. The visitor centre is in the village of Santa Maddalena di Funes and is open from May until the end of October and from the end of December until the beginning of April. From the visitor centre, you have a great view of the Odle and you can see the amazing landscape of this park. You can visit the park with guides and take part in many other activities. Among them, the project “Dolomiti Ranger”: the topic in this park is the vegetal world and its energy. Three days a week, young people will get to know the world of the plants walking around in this park with guides. Young explorers who will take part in the whole project (all the three days) are getting the award “Degree in Dolomiti Ranger”. From May until October, in the visitor centre, which shows the history of the geology in the Dolomites as well as the peculiarities of their fauna, there is going to be an exhibition about the great alpine predators, bear, lynx and wolf. In July, there is going to be an exhibition with the best photos showing artworks realised for the contest “DolomitiArte – Land Art” and made only with local natural materials. On the 7th of August, in the village of Longiarú there is going to be the mill festival. Furthermore, in the local restaurants there is going to be the possibility to taste typical products. The same event is going to be held as well on the 21th of August in Malga Fornella, close to Passo delle Erbe, at the foot of the Sass da Putia. In these weeks, the visitor centre will organise a felt course for children as well.

Fanes-Sennes-Prags Nature Park between Pustertal and Val Badia, is the third biggest park in South Tyrol. The visitor centre is in the village of San Vigilio di Marebbe; here, there is a garden, a wood, and activities are organised. The topics are the geology of the Dolomites, the world of Ladin legends, the flora and the fauna of the park and mountain agriculture. From May to October, in the centre there is going to be an exhibition about horticulture in the Alps, with the typical terracing, the old types of cereals and the local varieties of agricultural products. Another topic in the park is the Ursus ladinicus. In 1987, an explorer discovered a 200-meter long cavern in the area of Conturines, 2800 meters above the sea level. In this cavern, there were many bones of a bear: a unique discover in the Dolomites! People who want to participate can get ready for the excursion visiting the Museum Ladin Ursus ladinicus, in the village of San Cassiano. The project “Dolomiti Ranger” is held in the Fanes-Sennes-Prags Nature Park as well. The topic here is “wild animals and their traces”. In the visitor centre and around it, young Rangers can have fun and make adventures dealing with this topic. Young explorers who will take part in this project all the three days are getting the award “Degree in Dolomiti Ranger”. On the 13 of July, on the 27th of July, on the 10th of August and on the 24th of August, the Nature Park is going to the take part in the event “Paisc en festa” (village festival), a party with music, typical food and entertainment for adults and children in the centre of the village of San Cassiano.

The visitor centre of the Nature Park of the Three Peaks is into the Grand Hotel Toblach, in the front of the train station. The topic in the exposition area is the Dolomites as World Heritage Site. Every Wednesday, from July to August, there is going to be a creative laboratory of Daksy, for children. Reservation required. Furthermore, from May to October there is going to be an exhibition about snakes. The project “Dolomiti Ranger” is going to be organised in this park as well, due to its success and because it is easy to fascinate children and their parents through the topic of nature: the focus is on “The World of stones”.

Natural Park of the Ampezzo Dolomi...