The territory of the Dolomites is unique, suggestive, and its authentic tastes and knowledges represent the natural and cultural landscape in every aspect

They are World Heritage Site of the UNESCO, between the provinces of Pordenone and Udine, in Western Friuli. This territory is perfect for a relaxing holiday far from crowds and mass tourism, and for people who like nature and active life, the slow rhythm of good life and the fast rhythm of sport, the tastes, gestures and traditions of people who come from far places. The valleys of the Friulian Dolomites are long and deep, with the names of the rivers and torrents that have chiselled them: Val Cellina, Val Meduna, Val Tagliamento. A gym open 365 days a year, where sportspeople can practise sports either in specialised and equipped areas or along ways following the nature. Panoramic mountain ways and bike paths along the rivers, for sportspeople and tourists who want to bike easily, experiencing landscapes and discovering ancient and characteristic villages. And moreover: excursions, trekking walking and riding, slow walks and orienteering, climbing, free-climbing, ecoclimbing on the peaks of the Friulian Dolomites and several cliffs, the most famous one In Erto, close to the Vajont dyke.

THE NORDIC LIFE PARK IN ANDREIS

The Nordic Life Park in Andreis is the first life park of Nordic Walking in the province of Pordenone. It is dedicated to the new sport activity, which is walking (or running, jumping and exercising) with sticks made for this sport. Moreover, it is relaxing and funny. Paths develop around the village of Andreis, in the Friulian Dolomites. Eight paths, differently long and difficult, from the easiest to the most difficult one. The Nordic Life Park in Andreis has a dedicated and pertinent signage for users who are not only Italian: boards, arrows and pocket maps that easily help tourists. You have the choice between three practice levels – wellness, fitness and sport – according to the own preparation and needs. Rental equipment and instructors who organise courses and excursions are at disposal.

The Wildlife Park Pianpinedo of Cimolais is situated between the municipalities of Cimolais and Claut; the Nature Park Friulian Dolomites organises the access to the public, and the aim is giving value and extending our perception of nature. Roe deers, deers, steinbocks, chamois and marmots live in its 35 hectares. It is easily accessible and ideal for families that want to put their children in contact with the nature, observing wild animals, plants and mountain flowers, following a botanical path. Visitors are welcomed in the Visitor Centre Pianpinedo, whose aim is giving value to the “senses of nature”: you have the feeling you are walking in a virtual wood or cavern, where sounds and smells are amplified so that they can be better perceived. Moreover, in the park there is a real “House of the woodsmen” (Cason dei Boscaioli), which shows the houses of woodsmen in the last century. In the Didactic Farm, dedicated to the ancient jobs in Val Cellina, workshops are organised. Reservation required.

Footprints of dinosaurs in Claut

One morning, on the 30th of September 1994, a group of schoolchildren discovered by accident the fossil footprints of a dinosaur: they belong to theropods, predatory carnivore, probably 5 to 7 meter long. These footprints are on a rock of main dolostone, dated back to more than 200 million years ago, at the foot of the waterfall of Rio di Casavento, a few minutes from Casera. Along the path, there are signals and information to reach the place easily.

THE MUSEUM OF CASA CLAUTANA

The tourist information and the “Museum of Casa Clautana” are in the visitor centre of the park in Claut. The museum shows testimonies of the history of the local community. Above all, the life of women in the valley, who used to take care of the house, the fields, the barns and to go around selling the wood utensils the men made during the winter. The aim of the museum is restoring ancient buildings created to use water, stones, wood and the so called “ciasa da fum”, an ancient private house, which turned into a museum.

The rural house “Busa” of the 17th century was the house of men and animals; people did agriculture and works that had to do with iron and textile fibres. Today, it has been restored and its name is “Ciasa dai Fornés”; on the ground floor, there is an exposition entitled “Il filo dei ricordi” (the wire of memories). The memories are connected to the weaving tradition of these territories. During the winter, local people used to travel to the territory of Serenissima (the territory around Venice) and of the House of Habsburg. They used to produce textiles for themselves, and we still have some of their products. They got the wool from the sheeps, and the hemp and the linen from the fields. The wires were thin, thanks to the ability of women. From the plants, different colours were obtained: yellow, green and red. The typical baskets were full of fibres, and the wardrobes were full of balls of wool, the chests of blankets and several cloths. Rooms representing family life could not miss: the bedroom, the drawbridge, and the ancient cradles for children, and another important activity: the production of the famous “scarpéts”, typical velvet shoes. 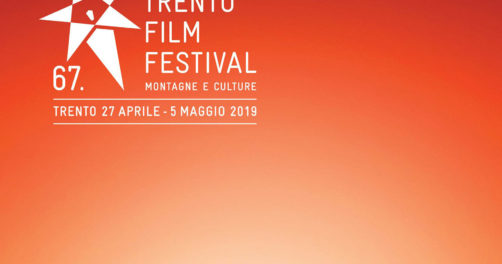 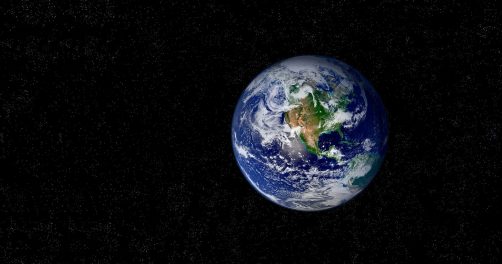 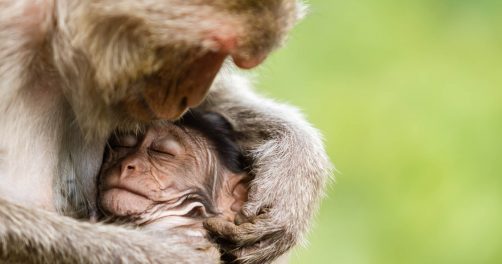 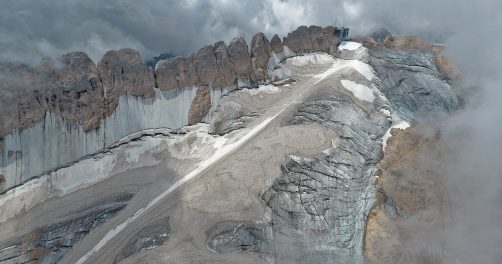